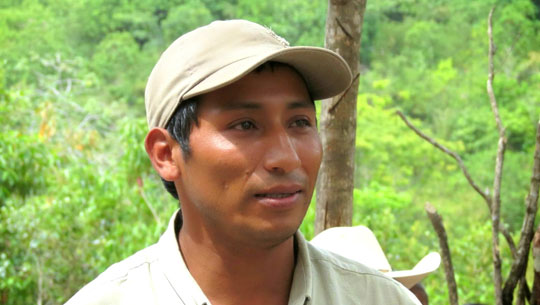 A year ago, beloved water defender and Goldman Environmental Prize winner Berta Cáceres was gunned down in Honduras, causing shock wavesÂ around the world. The message from Berta’s killers and those who gave the orders was clear: no one was safe if their defense of human rights and the environment challenged powerful economic interests.

Over the past year,Â more courageous women and men, raising their voices for human rights, for the rights of Indigenous peoples, for defense of land and the environment, have been shot to death in Honduras.

Since bravely assumingÂ leadership of Berta’s organization,Â COPINH, Tomás Gómez MembreñoÂ has suffered multiple attempts on his life. â¨He and other activists are in grave danger for work that should be commended for its integrity and service to the human rights of the most vulnerable.

,please stand with Tomás and other brave water and land defenders under attack in Honduras.

It is vital that we speak out without delay, stronger than ever, to prevent more bloodshed. It is vital that we stand strong with defenders under attack in Honduras, like Tomás Gómez Membreño.â¨â¨When we speak out together to stop the violence, we make true the chant that keeps hope alive in Honduras: «Berta no murió, se multiplicó - Berta did not die, she multiplied!"

With hope and thanks,

P.S. Threats and violence towards defenders in Honduras have intensified since Berta’s murder. Just as we must keep up the pressure for justice for Berta, we must urgently demand safety for Tomás and other brave defenders continuing her legacy >> 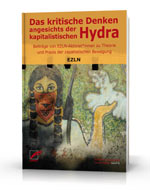